When Margaret read an article in 2010 that said up to 90 percent of radio presenters and experts were men, she set out to find out why.

She asked media executives to explain the statistics. They told her two things: that listeners preferred male presenters and that there weren’t enough women who could talk about economics, business, politics, sport and science.

Then, she went looking for the evidence. The first explanation, it emerged, was based on a piece of flawed research dating back to 1939. As for the lack of women, there was no shortage – just a lack of opportunity.

She came up with a strategy to create a solution. The result? Women On Air (WOA). The networking group was set up in 2010 and it equips expert women with the skills and confidence they need to go on the airwaves.

WOA’s events and conferences give women media contacts, practical broadcasting tips, insider information and personal contacts. It mentors, lobbies, supports and trains women who have something to say.

The next time media executives say there aren’t enough women to talk about specialist topics on air, all they have to do is consult WOA’s panel, which has over 1,000 names.

She also co-founded MediaThink, a peer-to-peer education network for journalists, with investigative journalist Garvin Sheridan. Prior to this she created journalist.ie as a place for freelance journalists to showcase their work for free.

Awards
In 2014, Margaret was shortlisted for Image magazine’s Businesswoman of the Year Awards (social entrepreneurship category) for her work with Women On Air. 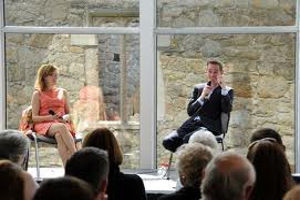 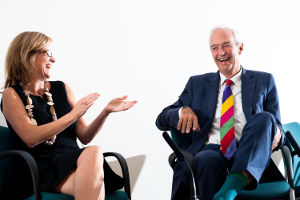 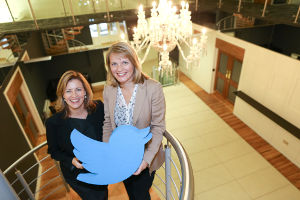 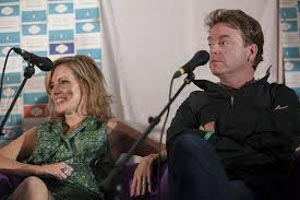